The most important characteristic of the anniversary of the honorable Maryam Al Mirghania is the atmosphere of peace and security that pervades this city, in which hundreds of thousands of people of different nationalities, ethnicities, tribes and various languages congregate for at least 8 days without any dispute, argument or quarrels. As soon as the sheikh raises his hand, saying: “Peace”, then peace and security will prevail throughout this city. You do not see any policemen, army or security forces during the celebrations. The anniversary of Al Sharifa Maryam, is a an ICH element registered in the National Inventory of ICH in Sudan classified within the domain of knowledge concerning nature and universe as well as rituals, celebrations. Oral literature, singing, performing costumes, food, folktales and camel race in this cultural space. 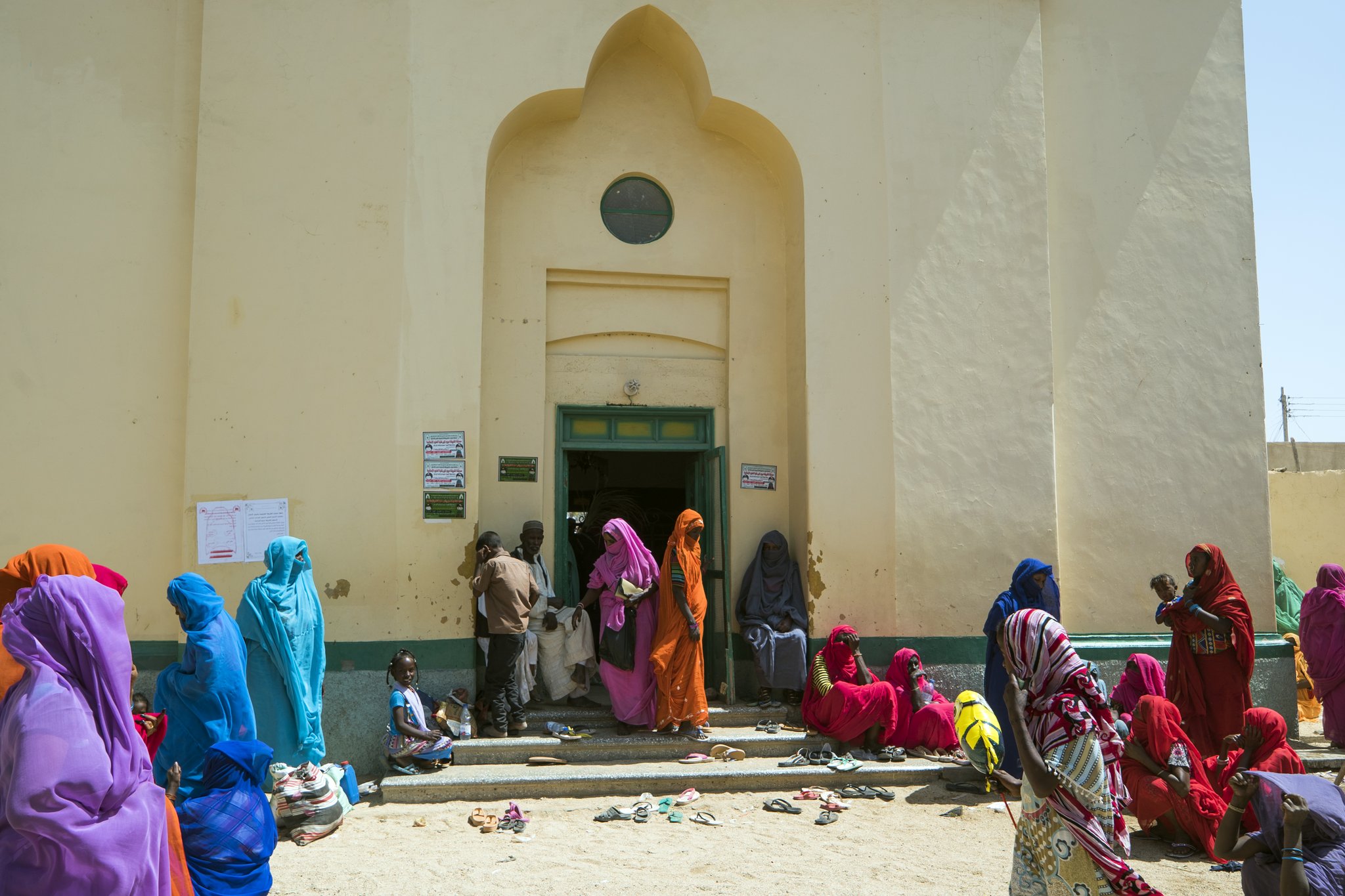